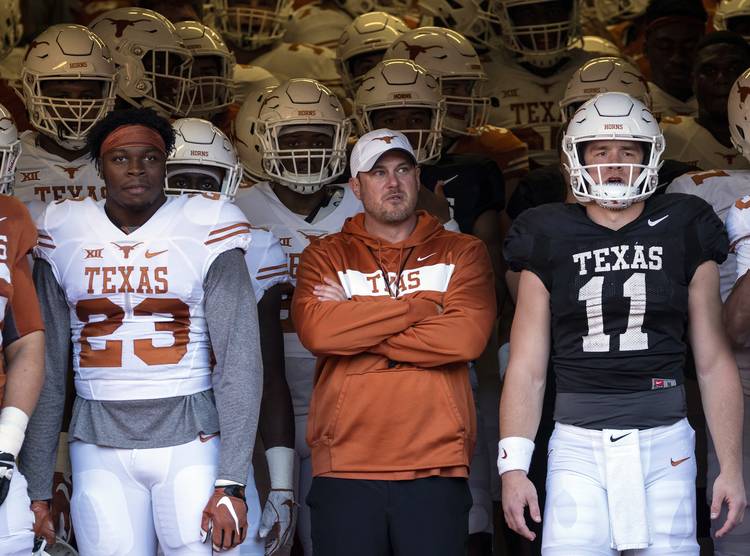 It’s no secret that the linebacker position at Texas is thin heading into the 2019 season. The Longhorns lost both inside linebackers to graduation, and that was followed by the season ending injury to true freshman linebacker De’Gabriel Floyd. Defensive coordinator Todd Orlando needed another body at the position for 2019 and it was found in the form of Juwan Mitchell from Butler C.C in Kansas.

The 6-1, 235-pound prospect was a one-time commit to Minnesota and is originally from New Jersey. He’s eligible to leave the JUCO ranks this summer and join Texas’ football squad for the 2019 season. Texas was one of nine offers held by Mitchell. He recorded 55 tackles, including 7.5 for loss, and two sacks in 2018. Mitchell possesses three years of eligibility remaining and counts towards the 2019 recruiting class.