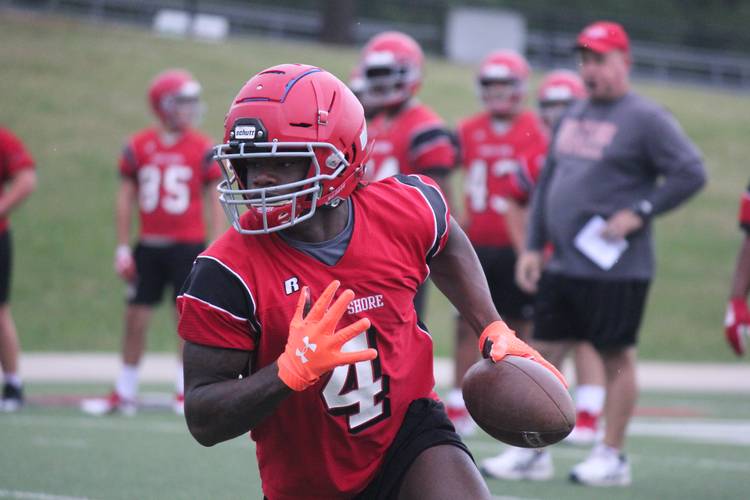 Texas’ pursuit of the nation’s top running back seemingly came to an end on Tuesday afternoon when Galena Park North Shore’s Zachary Evans released a list of his top five schools. The No. 1 player on the 2020 Fabulous 55 didn’t include a single in-state school. Instead, Evans named LSU, Alabama, Georgia, Ohio State, and Oklahoma as his five finalists.

These are the schools he’ll presumably take official visits to before picking a school in December.

The 5-11, 200-pound five-star prospect is the country’s top player in the 2020 cycle, per 247Sports composite rankings. Evans helped Galena Park capture a Class 6A Division I state championship in a classic win over Duncanville. He holds 44 offers.

What school records did Texas break during the 2019 softball season?