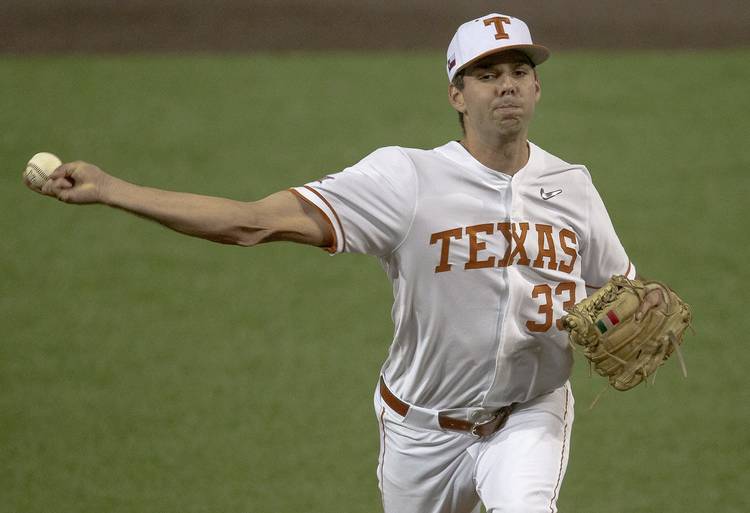 Over the past five years, Matteo Bocchi has lived in Italy, Odessa and Austin. One day, could Chicago be the next place he calls home?

The Texas baseball team announced on Tuesday that Bocchi has signed with the Chicago Cubs as a free agent. A right-handed pitcher, Bocchi was not selected in this month’s MLB Draft.

Our Italian is signing with the @Cubs! #HookEm #Longhorns4Life 🤘🇮🇹 pic.twitter.com/2XkmJ1yclr

A 6-4 native of Italy, Bocchi started his collegiate career at Odessa College but spent the past two years at Texas. Longhorns fans will likely have fond memories of Bocchi’s unexpected but solid start against Tennessee Tech in the decisive game of a 2018 super regional. Bocchi was mostly used out of the bullpen during his senior year and he posted a team-low 2.45 ERA.

This past season, Texas coaches tinkered with the way that Bocchi threw a baseball. Using his new pitching motion, Bocchi mainly relied on his fastball and slider. He told reporters in April that he was also working on throwing a change-up out of his lower arm slot.