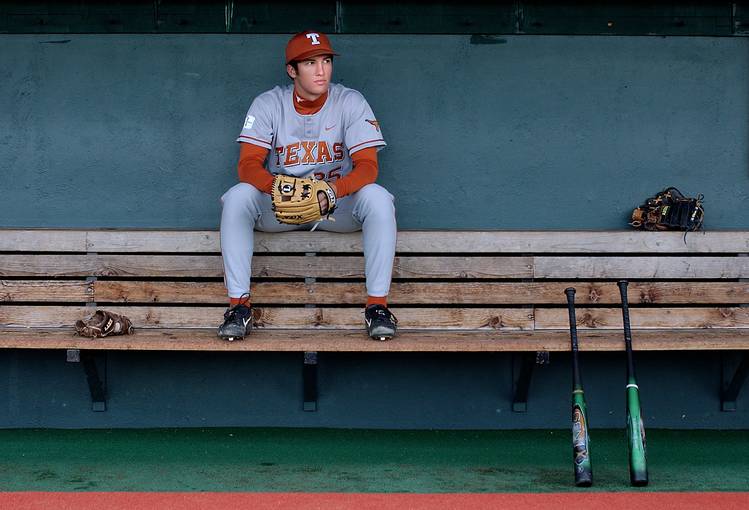 After shining on college baseball’s biggest stage, former UT closer Huston Street will be enshrined in the Omaha College Baseball Hall of Fame.

According to a UT press release, the Omaha College Baseball Hall of Fame “honors the incredible achievements of the players and coaches on college baseball’s greatest stage, the College World Series. Inductees are voted on by a panel of college baseball experts that includes former players, coaches and national college baseball media members.”

During UT’s 2002, 2003 and 2004 trips to Omaha, Street made 10 appearances. He owns the College World Series’ records for all-time (five) and single-series (four) saves. When Texas won the NCAA championship in 2002, Street was the named season-ending showcase’s Most Outstanding Player.