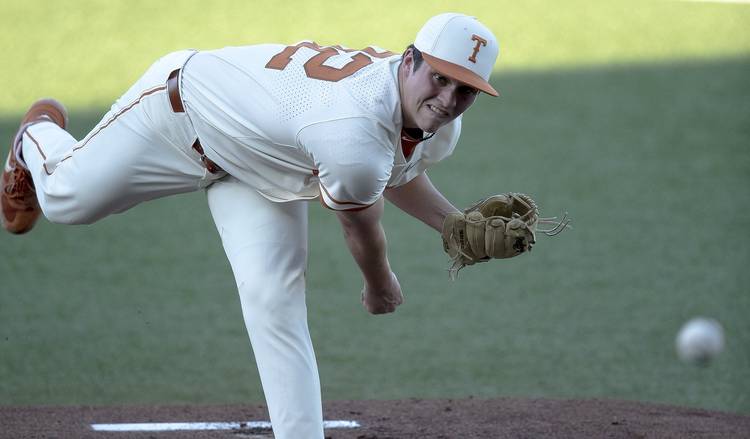 This summer, Texas has sent a handful of its players to participate in various collegiate wood bat leagues across the country. The collegiate wood bat leagues are populated by college-eligible players who are assigned to their summer teams by the college coaches. Some of the factors weighed by Texas include the coaches its players will be working with, relationships with the wood bat franchise and the number of games on the summer schedule.

The players in these collegiate wood bat leagues are not paid, but host families usually take in the participants for no cost. Players can be added and removed from rosters. Games are scheduled into the month of August.

Our dude @kooob9 has been straight up DEALING for the @ChathamAnglers this summer in the @Official_CCBL.