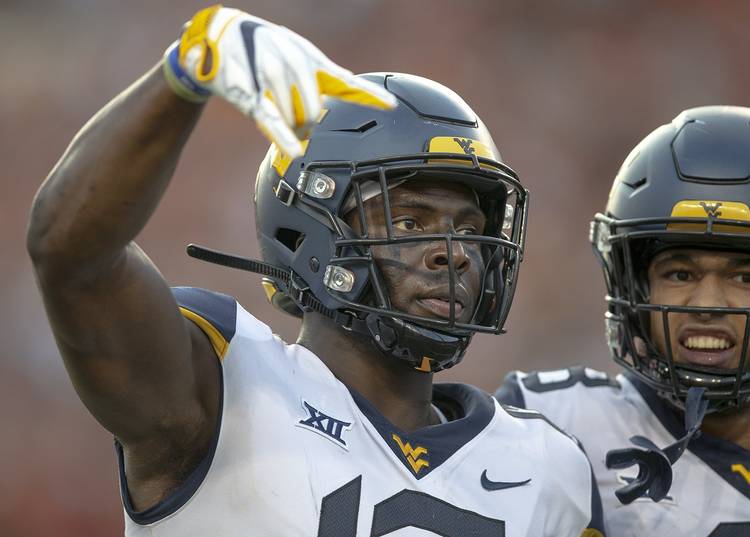 ARLINGTON — Big 12 director of officiating Greg Burks is non-committal on whether the Horns Down should be an unsportsmanlike penalty.

“The answer I’ll give you is, it depends,” Burks said Tuesday at Big 12 media days.

“It’s a hot topic,” Burks said during his officiating presentation at AT&T Stadium. “I know people want us to be very definitive on that. But it’s like almost any touchdown celebration. Is it directed at an opponent or just celebration as a team?”

Essentially, Burks said if an opposing player “scores real quickly, turns to their cheering section, it’s real quick and moves on, we’re probably not going to react to that.”

But any prolonged act directed toward a UT player “would be like any unsportsmanlike act.”

“My advice is, if you want to do that, do it back in your bench area,” Burks said. “Get away from where you’re an individual drawing attention to yourself.”

At least one opponent wonders about other upside-down hand signs. Texas Tech offensive lineman Travis Bruffy asked if an upside-down “Guns Up” should be penalized.

“I love trash talk,” Bruffy said. “Just how those signs work, UT’s horn is a very polarizing figure across the country as an athletic program, and I understand their discomfort with it. But if you’re going to pass a penalty, it can’t just be the Horns Down. It has to be all logos have to be down. But that might be too extreme.”