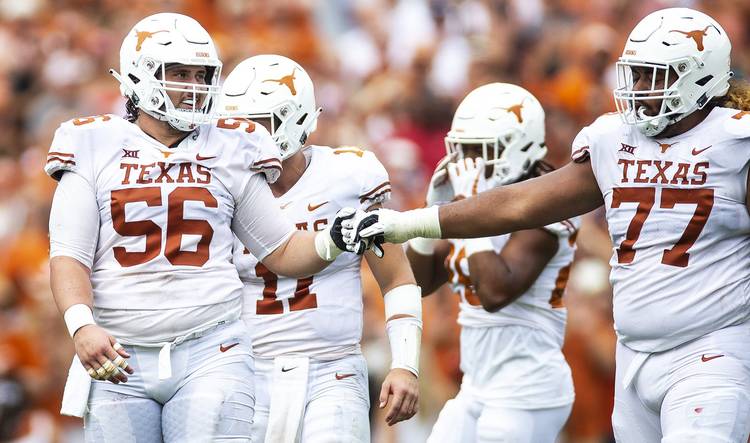 For a third straight season, Texas senior Zach Shackelford will open a football season on the watch list for the Rimington Trophy.

The Rimington Trophy is given annually to the best center in college football. Ex-UT center Chris Hall was a finalist for the Rimington Award in 2009, but no Longhorn has ever won the award. In fact, the Big 12 has been shutout since Nebraska’s Dominic Raiola earned the inaugural honor in 2000.

An all-conference pick in 2018, the 6-4, 305-pound Shackelford has started 27 times in his career. That many starts at center may not have been expected when Shackelford was a three-star recruit at nearby Belton High. Shackelford had never lined up at the center position before he arrived at Texas in the spring of 2016. He, however, won the starting job by the time that season opened with an upset win over Notre Dame.

“If I hadn’t gotten thrown into the fire, then I wouldn’t have learned as much as I have,” Shackelford recalled at last week’s Big 12 media days. “I’m real thankful for those experiences. I think it’s been cool to learn from those (mistakes), to get past those and to then teach the guys coming in to play center.”