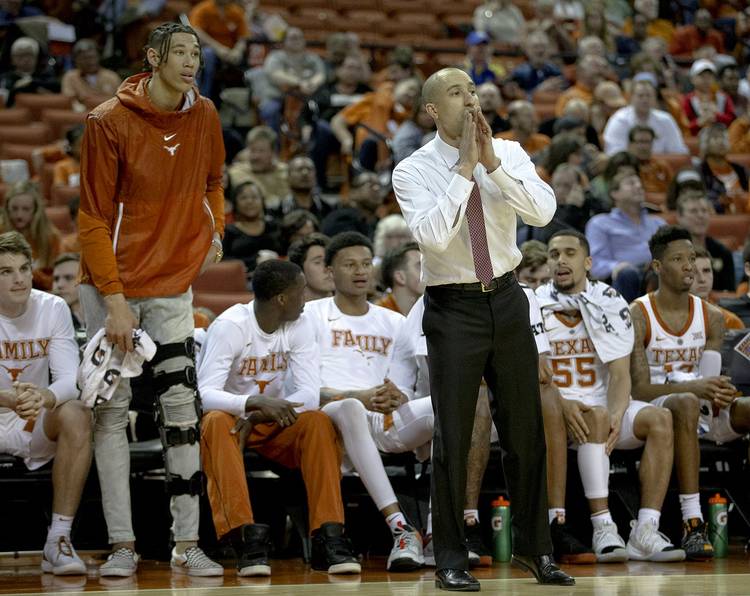 Texas men’s basketball strength coach Daniel Roose is leaving the program and is going back to work in the same role at Virginia Commonwealth, Roose told the American-Statesman.

Roose, 41, followed coach Shaka Smart from VCU to UT four seasons ago. He had been at VCU for all six of Smart’s seasons in Richmond, Va.

Roose will stay at UT through the end of the summer conditioning program, the spokesman said. But the Longhorns are already well into the process of hiring Roose’s replacement. The school has already posted a job opening on its human resources page.