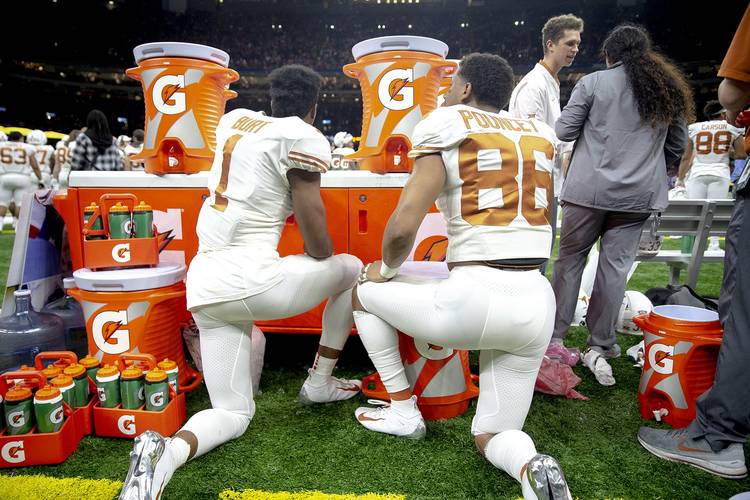 Texas dipped into Florida to land four-star cornerback Ethan Pouncey. The Winter Park native is a 6-1, 160-pound prospecting ranking 10th in the nation at his position. Pouncey chose the Longhorns over 20 other offers, including Florida and Auburn. His older brother, Jordan, is a wide receiver on Texas’ squad. Ethan is the 13th member of Texas’ 2020 recruiting class, and the second at cornerback.

Words cannot describe this feeling. I just wanted to say thank you to all of the coaches that gave me an opportunity to play at the next level but I have found my home. 🤘🏾#Dreams2Reality #HookEm @cmitchell2284 @_pouncey @BCarringtonUT @washjwash pic.twitter.com/yaFP7Tw83p

Ethan recorded 43 tackles and eight interceptions as a junior. He finished the year with 21 pass break ups. He couples with John Tyler’s Kitan Crawford as Texas’ cornerback commitments in the 2020 cycle. The defensive staff will now focus its attention towards the safety position and prospects like Lukin’s Jerrin Thompson. Other cornerbacks on Texas’ radar include Joshua Eaton and Kelee Ringo.

Three observations from the fifth day of Texas’ fall camp