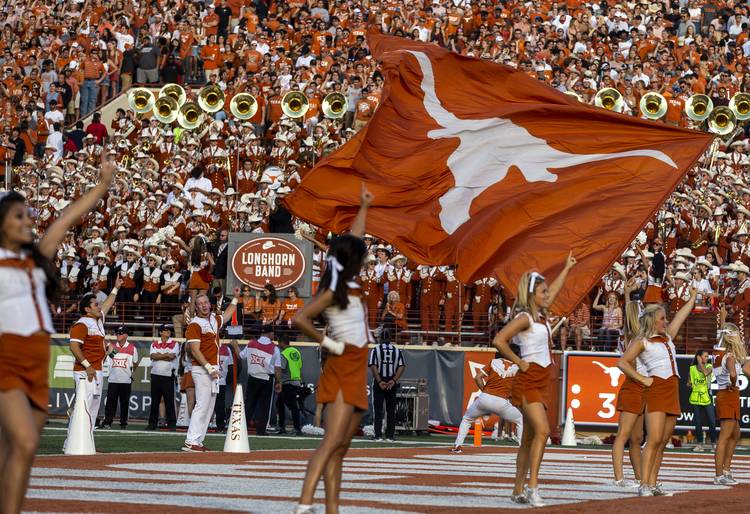 On Monday, Texas announced that senior defensive back Mason Ramirez is no longer a walk-on.

Ramirez was surprised with a scholarship at a recent team meeting. While offensive coordinator Tim Beck broke down one of Ramirez’s plays during a film session, a “Breaking News” alert interrupted the highlight and the announcement was made. After being congratulated, Ramirez then gave a heartfelt speech to his teammates and coaches.

Ramirez is a 2015 graduate of nearby Round Rock High. During his senior year with the Dragons, Ramirez earned all-state honors after he intercepted seven passes and tackled 123 opponents. Originally a walk-on at Kansas, Ramirez joined UT’s football team in 2018. He has yet to appear in a game with the Longhorns.