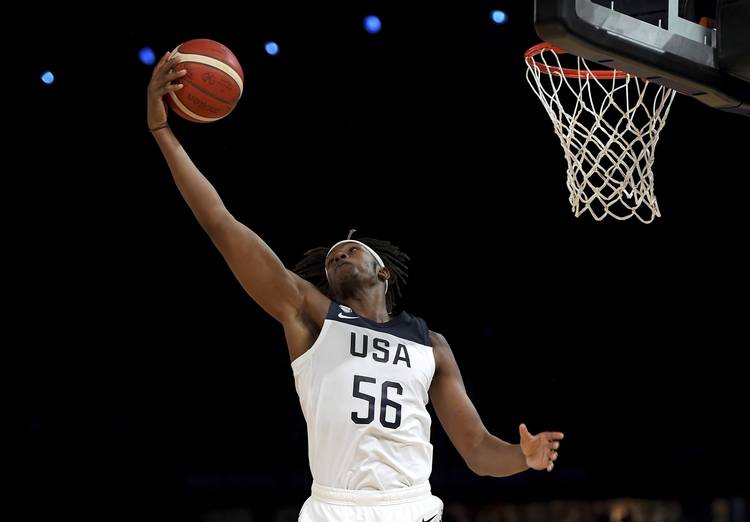 Myles Turner was a star at Euless Trinity, then at Texas and now with the NBA’s Indiana Pacers. Next up: Team USA.

Turner got the final roster spot on the United States’ 12-man World Cup roster after it was determined Kyle Kuzma had a left ankle injury, according to a report posted on NBA.com.

Team USA will continue its World Cup preparations this week in Sydney, Australia. The team’s final exhibition game is Monday against Canada.

Popovich’s team has some work ahead. On Saturday, Team USA suffered a 98-94 loss to Australia for the program’s first defeat in international competition in 78 games. Americans had not lost in a major international tournament or exhibition since the 2006 world championship semifinals against Greece.

Texas to wear a helmet decal to honor Cedric Benson