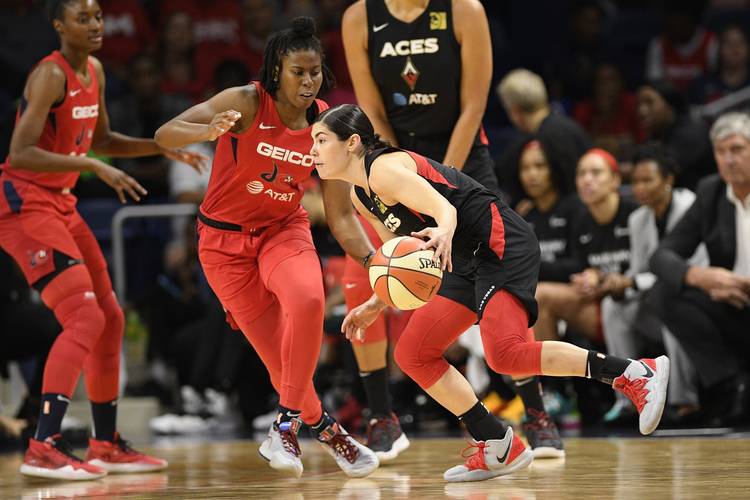 Starting on Sunday, former Texas guard Ariel Atkins will chase a championship with the the WNBA’s Washington Mystics.

The Mystics advanced to the WNBA Finals on Tuesday night after finishing off their series with Las Vegas. Washington will battle Connecticut in a best-of-five series that begins this weekend. Washington, which is the top seed in the WNBA Playoffs, was upended by Seattle in last year’s finale.

Two years in the league.

Atkins is aiming to become the third WNBA champion in UT’s history. NeKeshia Henderson won championships with Houston in 1997 and 2000. Ex-Longhorn Fran Harris was also on that 1997 title team.

The seventh overall pick in the 2018 WNBA Draft, Atkins has started 33 times this season. She is averaging 10.3 points, 1.9 assists and 1.5 steals per game. She was placed on the second team of the WNBA’s 2019 all-defensive team.

While at Texas from 2014-18, Atkins was a three-time all-conference honoree. Her 1,497 career points rank 20th in the school’s record books.