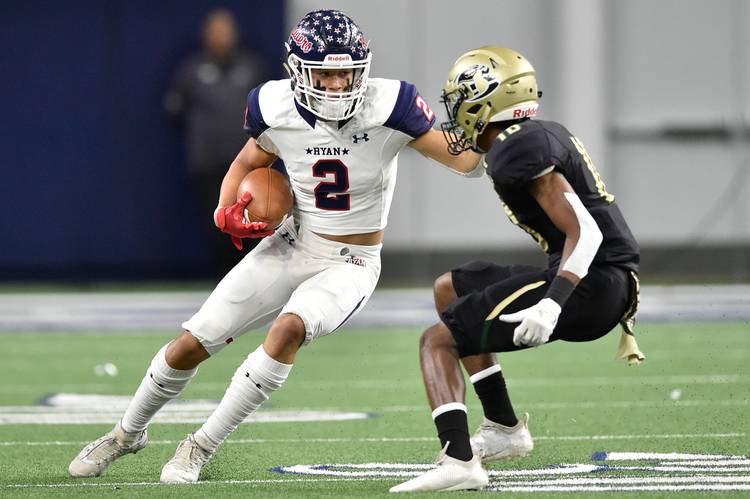 It’s Thursday, so it’s time to talk recruiting with the American-Statesman’s Danny Davis and Mike Craven.

Texas and Texas A&M haven’t played since 2011, but they do have a rivalry… in recruiting. In the wake of Troy Omeire’s flipped commitment, it’s time to discuss recruiting strategies and our favorite Longhorn-Aggie stories. Plus, 2021 athlete Billy Bowman talks to Mike about his future at UT. We are also answering some mail and shining a spotlight on future Texas soccer player Kelsey Hranicky.