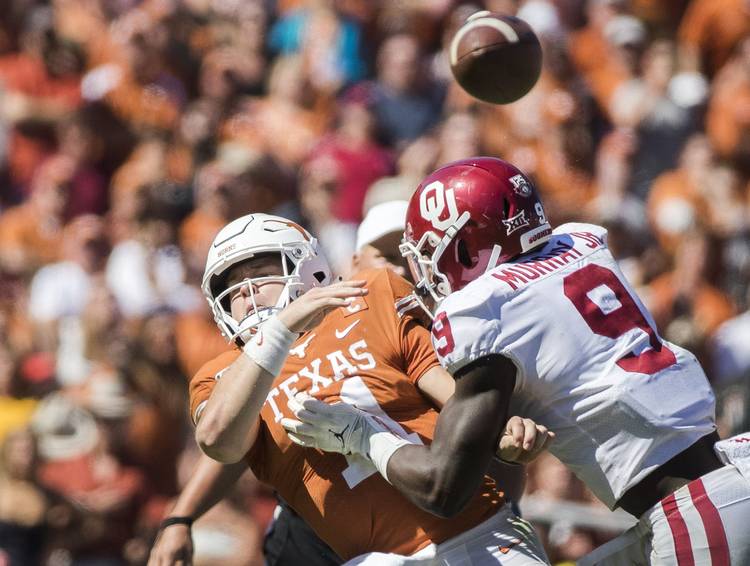 In the latest of installment of Longhorns UnFiltered, Statesman writers Danny Davis, Brian Davis, Kirk Bohls, and Cedric Golden discuss Texas’ 34-27 loss to the Oklahoma Sooners and what the Horns must do to bounce back in the second half of the season.

Check out what the guys have to say about the errors that cost Texas the game, the continued improvement of running back Roschon Johnson and Tom Herman’s comments after the game.