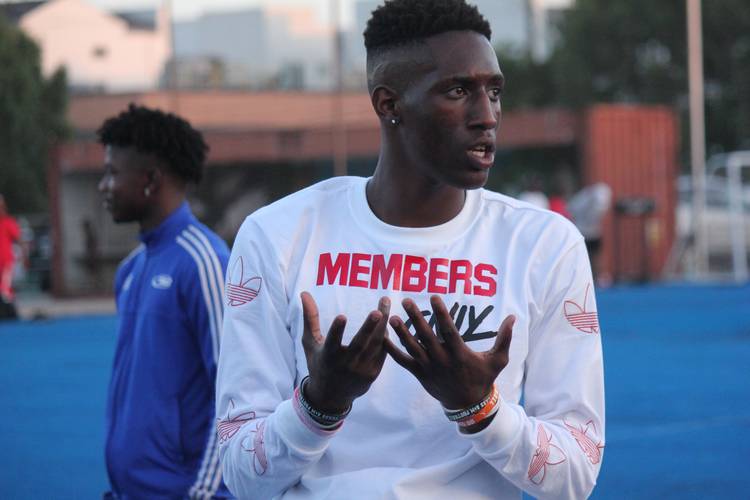 Texas lost its second defensive commitment of the week on Friday when four-star Joshua Eaton backed away from his pledge to the Longhorns.  Eaton is a 6-2, 175-pound cornerback from Aldine MacArthur who picked Texas back in August. Manor defensive end Princely Umanmielen did the same on Wednesday.  Texas’ 2020 class is now down to 18 commitments with roughly six weeks until the early signing period. Tom Herman said earlier in the season that the Longhorns don’t expect to take a full 25-man class.

The de-commitment of Eaton and Umanmielen is unlikely to cause a trend. Eaton was rumored to reopen his recruitment for weeks. Umanmielen was always on record as not wanting to play the 4i position utilized by Texas. Commitments in the 2020 class like Xavion Alford, Prince Dorbah and Vernon Broughton took to Twitter on Thursday night to reaffirm their pledges to Texas. The new wave of early commitments caused by the urgency of the early signing period means more players are backing off of pledges to various schools.

Texas still possesses the top-ranked recruiting class in the Big 12.