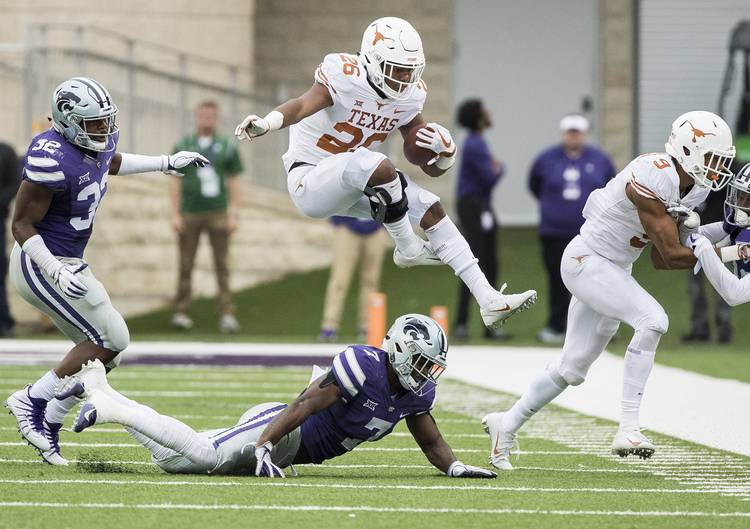 Football fans in Austin must wait to see when the Longhorns will actually return to the football field.

The Big 12 announced on Monday that UT’s home game against Kansas State on Nov. 9 will kickoff at either 11 a.m. or 2:30 p.m. An official time will be set on this upcoming Sunday.

If Texas gets that early slot, the game will be televised on Fox Sports 1. Either ABC or ESPN would get the contest if it kicks off in the afternoon.

Texas (5-3; 3-2 Big 12) has lost two of its last three games. The team is also unranked for the first time this season following a setback this past Saturday at TCU. The Longhorns have a bye scheduled for this week.

This will be Kansas State’s first trip to Austin under new head coach Chris Klieman. Texas has won its last two games against Kansas State, but the Wildcats own a 10-9 lead in the overall series. Two years ago, Texas needed two overtimes to secure a 40-34 win over Kansas State at Royal-Memorial Stadium.