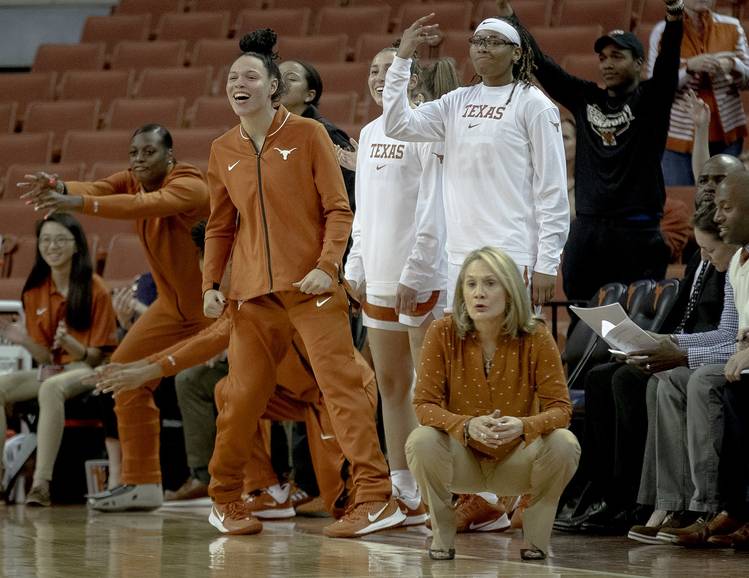 For the 35th time in school history, Texas will be ranked at the beginning of a basketball season.

Texas was ranked 15th in the Associated Press’ preseason poll, which was released on Wednesday. After receiving 25 of the 28 first-place votes, Oregon topped the AP poll. Baylor, Stanford, Maryland and UConn rounded out the top five, and Texas A&M was seeded sixth.

Baylor is the NCAA’s defending champion. Baylor and Texas were the Big 12’s only representatives in the AP’s poll. With the 26th- and 27th-most votes, West Virginia and Iowa State just missed the cut.

Texas went 23-10 during the 2018-19 season. The Longhorns, however, were bounced from the first round of the NCAA’s tournament. Senior guard Sug Sutton was an all-conference honoree last season and fellow returnees Joyner Holmes and Jada Underwood combined for 40 starts. Senior guard Lashann Higgs is also back after missing most of last season with a knee injury.

Texas opens its season at South Florida on Nov. 8. Earlier this week, the Longhorns beat Lubbock Christian in an exhibition game.

Bohls: Earl Campbell — ‘You have to have a black quarterback’