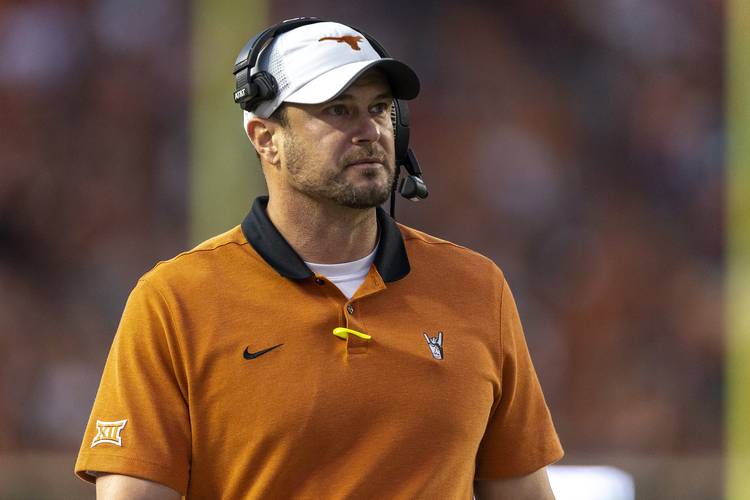 After his comments Saturday, Texas coach Tom Herman said Monday he wanted to “educate our fans as to what to believe and what not to believe” about the Longhorns. He also said the Horns need to keep battling off the ropes this week in a road trip to Iowa State.