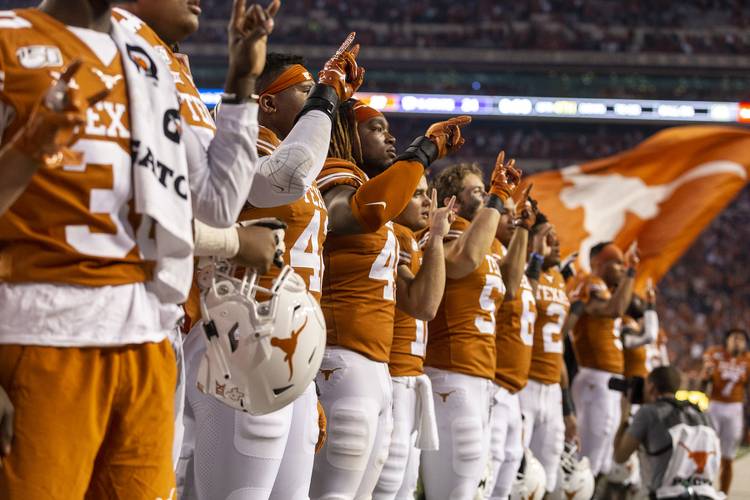 On this week’s Longhorn Confidential, American-Statesman staff writers Kirk Bohls, Cedric Golden and Brian Davis discuss Texas’ defensive stand against Kansas State and the momentum generated going into a major test at Iowa State. Also, we break down the men’s basketball team’s 2-0 start and a rather impressive win at Purdue.

Ahead of Kansas State and TCU’s arrivals in Austin, Texas continues its reign on volleyball’s throne