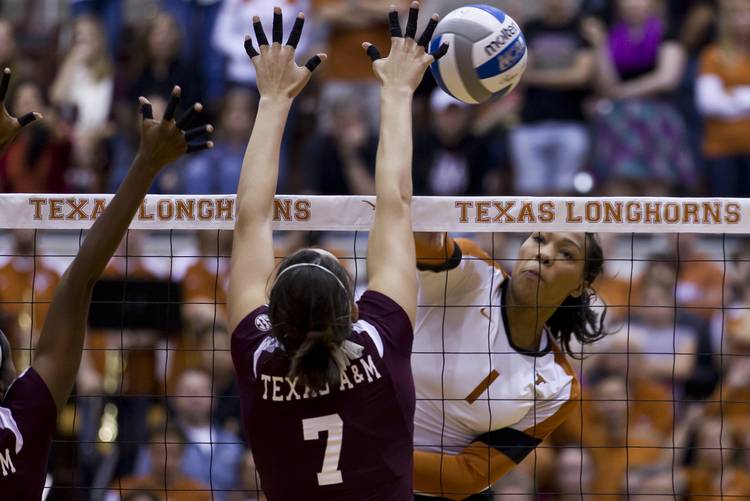 When the NCAA’s soccer tournament gets underway this week, a rivalry will be renewed in College Station.