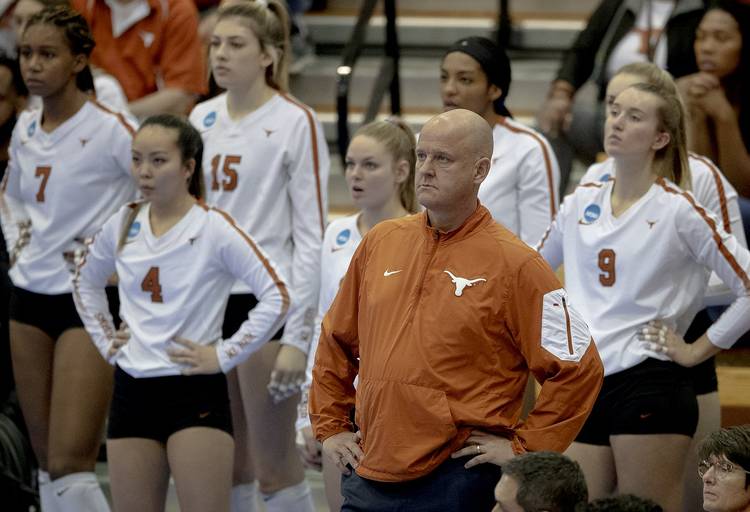 On Friday afternoon, No. 2 Texas suffered a fifth-set heartbreak as Louisville ended the Longhorns’ volleyball season in the third round of the NCAA Tournament.

Texas controlled much of the third session as Logan Eggleston and Micaya White combined for 11 kills. The Longhorns then never trailed in a fourth frame that featured a nine-point lead. But in the finale, Louisville scored five of the first seven points and Texas never got closer than two points.

Louisville, which will return to Gregory Gym on Saturday to play either Florida or Minnesota, was led by Aiko Jones’ 23 kills. In her last match with the Longhorns, White tallied 20 kills.

Check back with hookem.com for more information and reactions from the postgame press conferences.