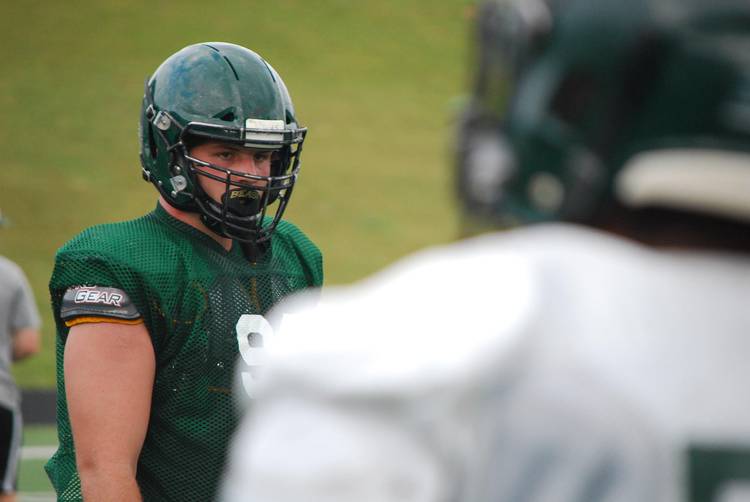 The 6-4, 278-pounder was a one-time commitment to Oklahoma State and picked up an offer from Texas on Dec. 2. Goram-Welch joins four-star Vernon Broughton as the two defensive tackle commits in the 2020 cycle. Both are enrolling early and hoping to crack the two-deep under a new defensive coordinator as true freshman.

Texas’ 2020 class ranks sixth in the nation and first in the Big 12 despite a 7-5 record and looming changes at both coordinator positions. The Longhorns lost the commitment of three-star athlete Ty Jordan to Utah earlier in the week.