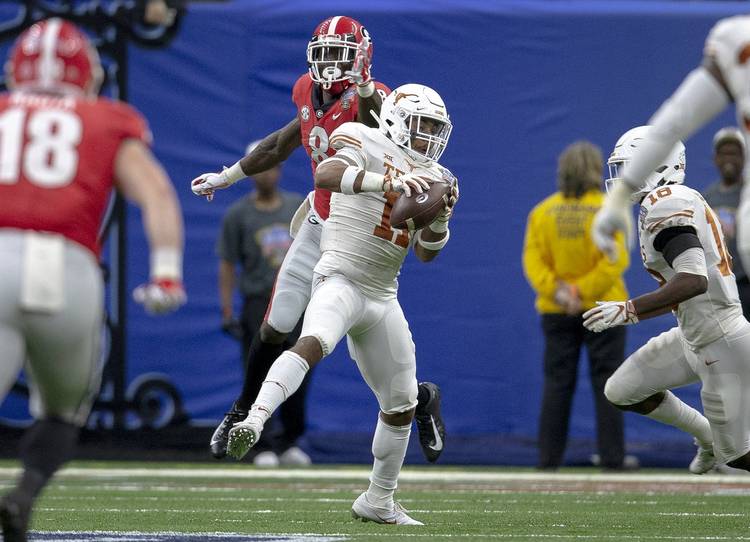 A different shade of orange is beginning to look good on a trio of former Longhorns.

On Tuesday, the Denver Broncos announced that P.J. Locke III had signed with the team. Locke was placed on the NFL franchise’s practice squad. A defensive back, Locke made 31 starts at Texas from 2015-18.

I appreciate the @broncos for the opportunity! pic.twitter.com/VzyJUqU07g

Last season, Anderson, Beck and Locke all started for a Texas team that won 10 games and the Sugar Bowl. All three players went undrafted this past spring. Originally, Beck and Anderson both signed with New England as undrafted free agents while Locke was scooped up by Pittsburgh.

Denver will host Detroit this upcoming Sunday. Anderson has yet to make an appearance with the Broncos. Beck, though, has hauled in at least one pass in each of Denver’s last four games.