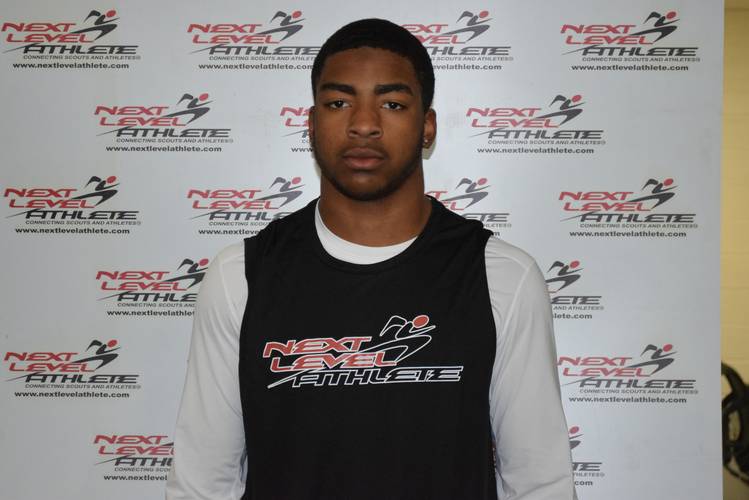 Recruiting rarely sleeps. Texas swept up Wednesday when each of the 16 pledges signed national letters of intent, including five-star running back Bijan Robinson. The 2020 class ended the day ranked 11th in the nation and second in the Big 12. The three-day early signing period lasts until Friday and Texas proved it wasn’t done on the recruiting trail Thursday morning when it flipped Frisco Lone Star outside linebacker Jaylan Ford from his Utah pledge.

Welcome to the family, Jaylan Ford.

Utah flipped running back Ty Jordan from Texas earlier in the month. The two teams square off Dec. 29 in San Antonio for the Alamo Bowl. Ford is a 6-2.5, 205-pound outside linebacker who can run like a safety. He held 11 offers, including Utah, Minnesota and Kansas. Ford is the model of production. He was the District 13-5A Defensive Newcomer of the Year as a sophomore and the District 5-5A Division I MVP as a junior.