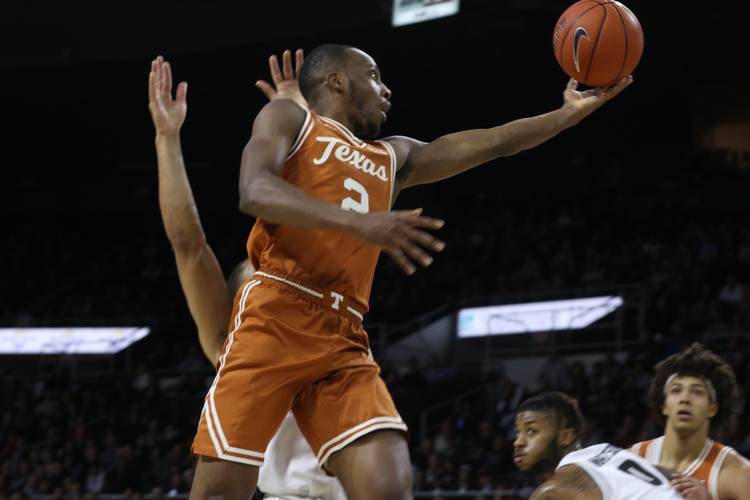 About the Longhorns: Before the Christmas break, coach Shaka Smart wanted his players to truly think about what happened in the loss at Providence and what kind of team it wanted to be when Big 12 play began. “Overall, regardless of who was in the game for us, regardless of matchups, we didn’t demonstrate enough desperation to do all the little things you have to do on the defensive end to have a hard enough edge to stand up to a team like Providence,” Smart said after the 70-48 setback. The Horns set new season lows for scoring and shooting (31.7%). This is the final tune-up before Saturday’s Big 12 opener at Baylor, a team that’s 9-1 going into Monday’s play. It’s critical that Texas come out of the High Point game with confidence and feeling like things are pointed up.

About the Panthers: One of the best players in High Point’s brief history as a Division I program might be sitting on Texas’ bench. Graduate assistant Adam Weary played 116 games for the Panthers from 2013-16 and finished with a career 10.8 scoring average. His last season, High Point went 21-11 and won the Big South. The program has plodded through three middling seasons since. Former Kentucky and Texas Tech coach Tubby Smith now prowls the sidelines, trying to impart almost three decades of experience. But it’s a team with one of the lowest shooting percentages (.395) in Division I and allows 77.6 points per game. The school itself is a private liberal arts university affiliated with the United Methodist Church in High Point, N.C.