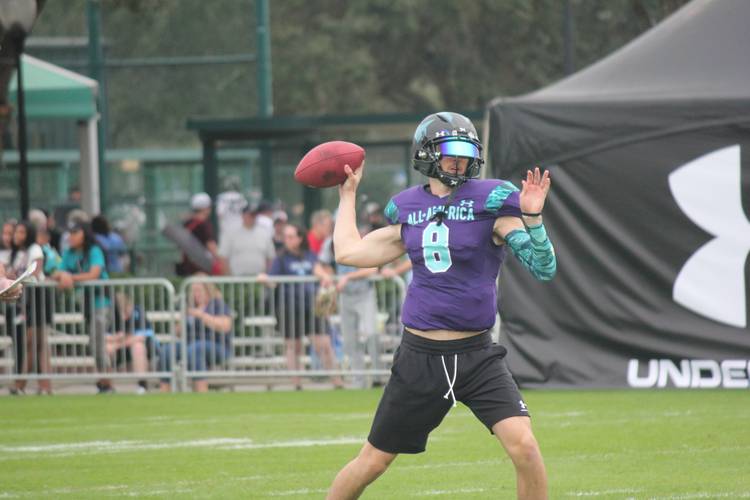 Duncanville quarterback Ja’Quinden Jackson was selected for the contest, but missed the event after surgery to repair a torn ACL suffered in December. The four Texas commits in the 2020 class that did play in the contest elected to sign with Texas in December rather than waiting for national signing day in February. Card, Broughton and Majors enroll for the spring semester and should participate in spring football.