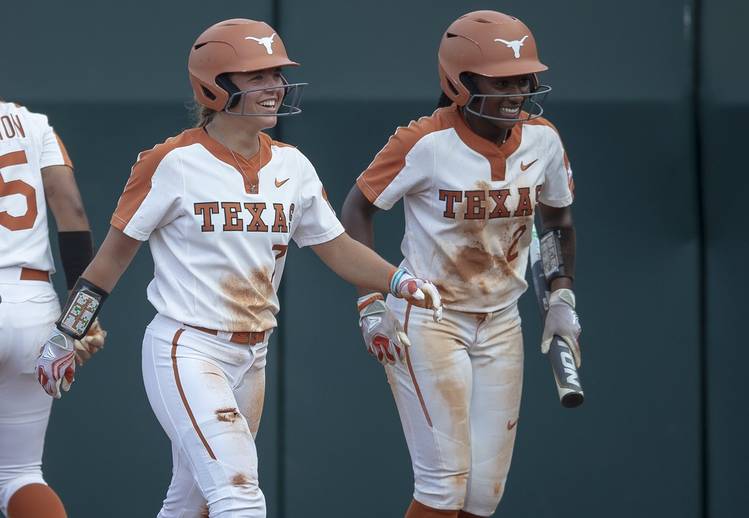 With 28 days to go before its softball season’s first pitch, Texas was voted into the second slot of the Big 12’s preseason poll.

In its first season with head coach Mike White, Texas went 46-17 and finished third in the Big 12’s standings. UT reached the decisive game of an Alabama-hosted super regional. That was the Longhorns’ furthest trip into the postseason in six years.

Led by All-Americans Janae Jefferson and Miranda Elish, the Longhorns return a loaded roster this spring. All seven of the players who recorded 100 at-bats last season are back. Elish, a senior, and sophomore Shea O’Leary also combined for 283 innings in the pitching circle. Junior catcher Taylor Ellsworth, who was hampered throughout much of the 2019 season by a hand injury, is healthy, and the Longhorns added five freshmen and UCLA transfer Colleen Sullivan.

Texas begins its 2020 season on Feb. 6 with home games against Wichita State and Maryland. Texas and Oklahoma will meet in a conference-opening series that begins on March 20.

Longhorn Confidential: Texas talk at the 2020 Under Armour All-America Game