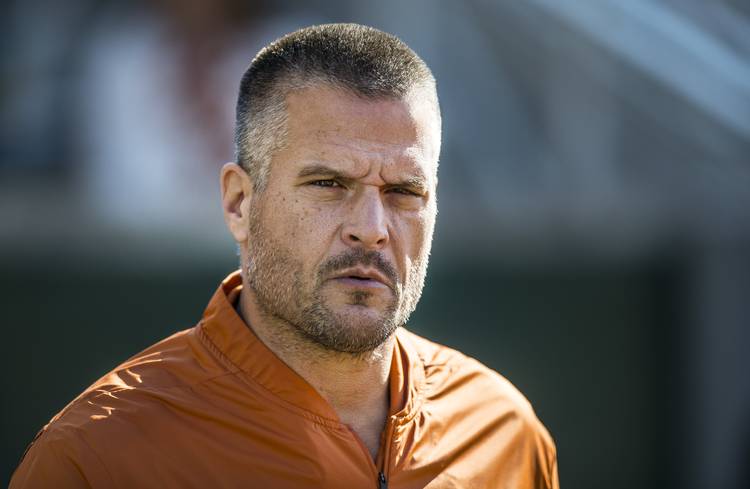 Orlando had joined Matt Wells’ staff with the Red Raiders after being fired at UT on Dec. 1. But that stay was temporary as reports surfaced a few weeks ago that Orlando was looking to make a deal and move to Los Angeles.

“When you’re looking at a job, the No. 1 thing is who you’re working for,” Orlando said in a video posted on USC’s Twitter account. “Had an opportunity to be with coach (Clay) Helton multiple days, and we believe in the same thing actually. Gone through football early in our years virally the same way, too.

“The second part is can you win a championship. There’s no doubt in my mind we can get that done.

New DC Todd Orlando is looking to up the physicality on the USC practice field. #FightOn pic.twitter.com/Jorj04g0b6

Orlando, who called himself “an old school guy,” again stressed USC’s defense must be able to “run and hit.” It’s expected that he will continue his blitz-heavy ways going forward.

When Orlando was fired by Texas coach Tom Herman, he had one year remaining on his contract worth $1.7 million. The contract included mitigating language, meaning that UT would be off the hook for whatever his new job paid. USC is a private school, so contract figures were not immediately known.