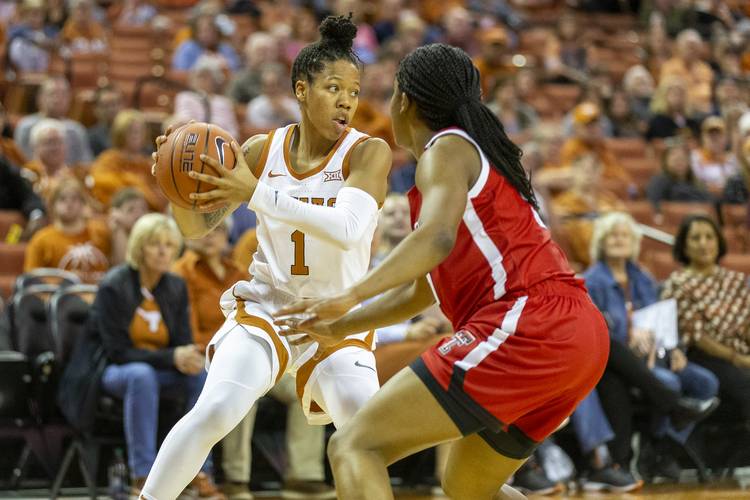 About the Longhorns: This will be Texas’ first appearance since a 64-44 loss at home to Baylor on Jan. 31. … Texas shot 24.6% against Baylor and distributed a season-low three assists, and shot selection was among the talking points at this week’s media availability with Aston and Underwood. … In her last outing, sophomore guard Joanne Allen-Taylor knocked down a career-high three 3-pointers. Allen-Taylor claims a 37.8 shooting percentage from deep this season. … Texas’ 92-66 win at home over Texas Tech on Jan. 15 was its 13th straight victory in this series.

About the Lady Raiders: Last weekend, Texas Tech scored 109 points and made a Big 12-record 20 3-pointers against Oklahoma State. Texas Tech’s 11th-ranked scoring offense has also had 115-, 99- and 98-point performances this season. … Nationally, Brewer’s 83 blocks trail only the 94 shots stuffed by BYU junior Sara Hamson. … Only eight of the other 347 Division I teams are averaging more personal fouls than Texas Tech (13.4). … After sitting out last season following a transfer from St. John’s, Adams scored 55 points over her first 16 games with Texas Tech. She has tallied 71 points over her last four games.