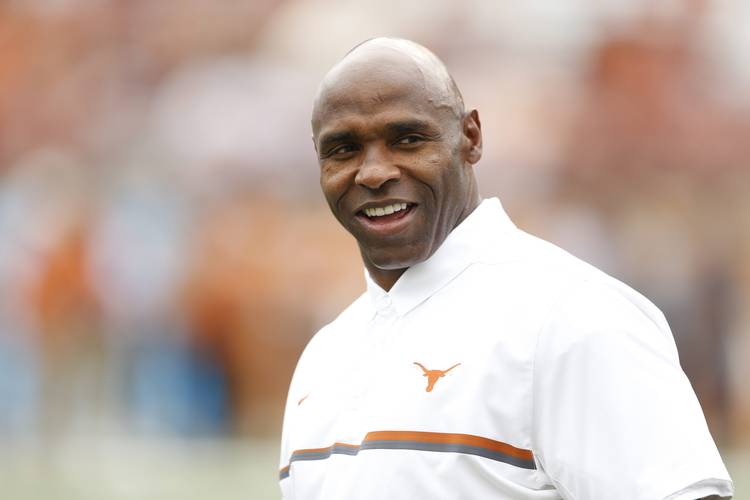 Former Texas coach Charlie Strong has been hired by Alabama’s Nick Saban to be a defensive analyst for the Crimson Tide, ESPN reported Tuesday.

Strong had some job offers to join other SEC schools as a defensive coach but ultimately landed in Tuscaloosa.

Analyst jobs are all the rage for unemployed coaches waiting for their next opportunity. NCAA rules limit how much contact these analysts can have with players, though. And analysts are not allowed to act as on-field coaches during practice.

In most cases, these analysts are not heard from again until the day they leave. Typically, they do not give interviews and the head coach does not mention them in public.

Huxtable, a longtime defensive coaching veteran, coached linebackers at Wisconsin in 2011 when Texas defensive coordinator Chris Ash was there, too.