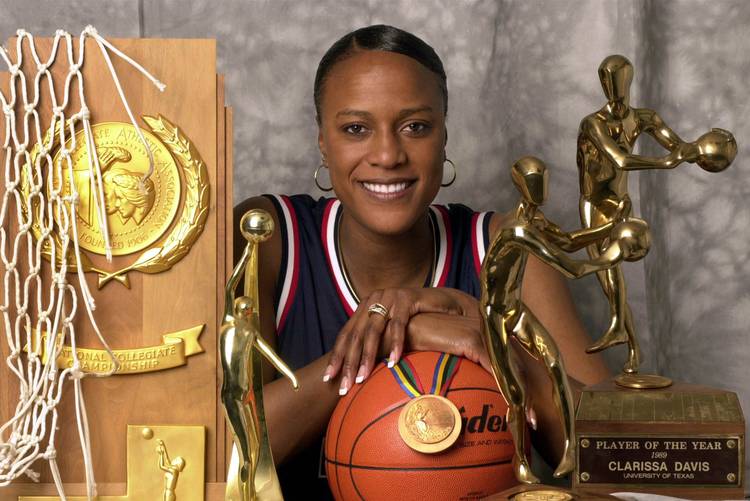 Throughout Black History Month, the American-Statesman will take a daily look at the black athletes who have had a lasting impact in Texas’ athletic department. Today, we are writing about basketball player Clarissa Davis.

Davis is among the very few who can argue that they were the greatest to ever play basketball at Texas. The 19.9 points averaged by Davis from 1985-89 is still a record for the Texas women. Her 8.7 rebounds per game rank fourth in UT’s record books.

After leaving Texas, Davis played professionally in both the ABL and WNBA. She has since been inducted into the National Women’s Basketball Hall of Fame (2006) and Texas’ Hall of Honor (2000). Next month, Texas will retire her No. 24 jersey during a ceremony at the Erwin Center.