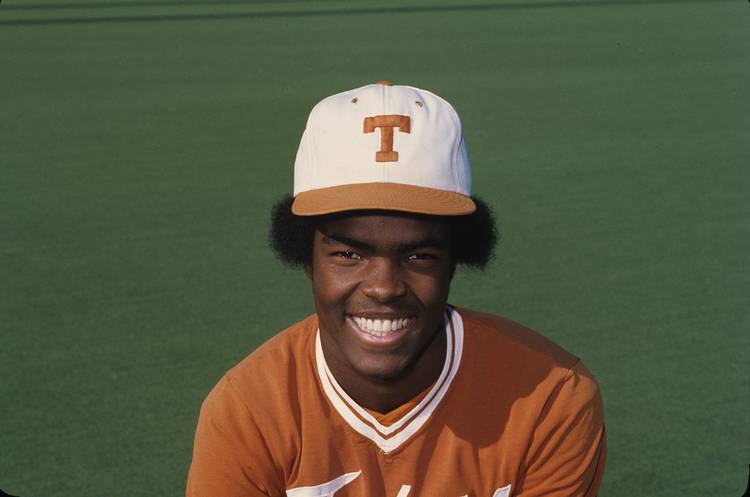 Andre Robertson was the first black player to receive a scholarship from UT's baseball team. (University of Texas)

In Episode 170 of the On Second Thought podcast, Longhorn legend Andre Robertson looks back on his most vivid memories — both good and bad — from being the first black Texas scholarship baseball player during the 1970s to his five years in the Major Leagues with the New York Yankees to the auto accident that may have cut his career short. Houston Chronicle NFL columnist John McClain also joins Kirk and Ced from the NFL Scouting Combine in Indy to discuss Houston coach Bill O’Brien’s decision to relinquish play calling duties along with the latest on Texas Longhorn participants Collin Johnson and Devin Duvernay.