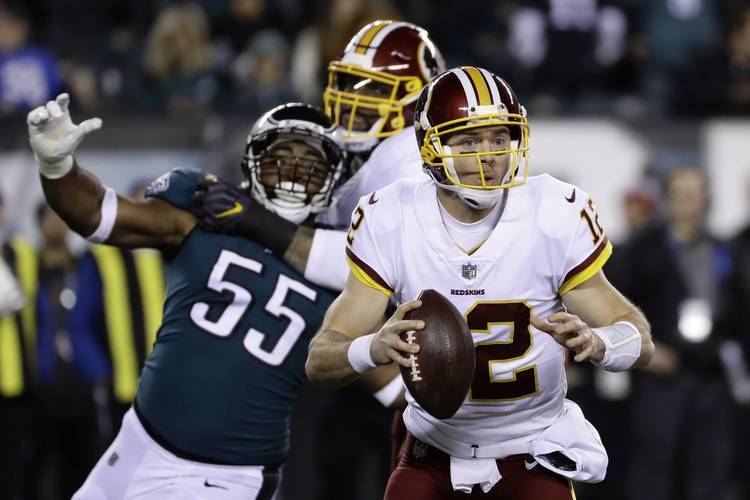 When the next NFL season gets underway, Texas will have representatives in both New York and New England.

According to NFL Network reporter Mike Garafolo, quarterback Colt McCoy has signed with the New York Giants as a free agent. Yahoo Sports’ Charles Robinson also reported on Thursday about a deal agreed upon between the New England Patriots and safety Adrian Phillips.

#Giants have agreed to terms with QB Colt McCoy, source says. He stays in the NFC East.

A team source tells Yahoo Sports that Pro Bowl safety Adrian Phillips has agreed to a two-year deal with the #Patriots.

McCoy, 33, will be the backup for second-year quarterback Daniel Jones at his new job. A third-round pick in 2010, McCoy first played in Cleveland before spending one year in San Francisco and six seasons in Washington. McCoy has 28 starts on his resume.

The 27-year-old Phillips, meanwhile, has only played professionally for the Chargers. He signed with that franchise as an undrafted free agent in 2014. In 2018, he earned All-Pro honors and an invitation to the Pro Bowl.

McCoy played at Texas from 2005-09 and still holds most of the Longhorns’ notable passing records. Phillips was a member of UT’s secondary from 2010-12.