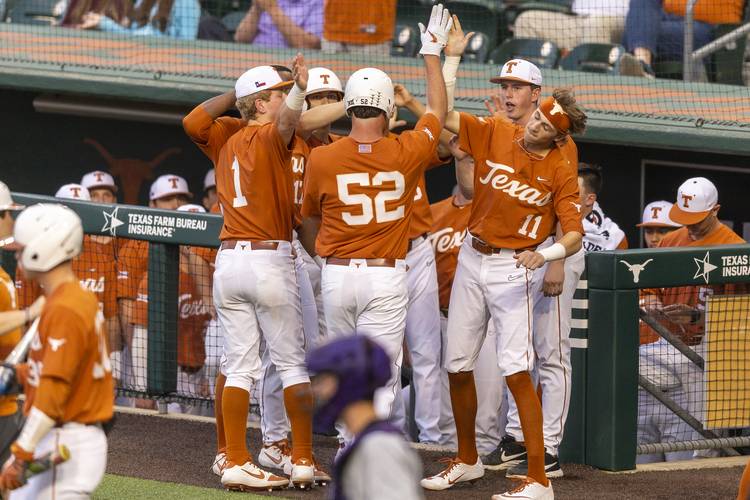 In its final poll of an abbreviated season, the National Collegiate Baseball Writers Association has given Texas a No. 29 ranking.

With a 9-1 win over Abilene Christian on March 11, Texas improved its record to 14-3. But as concerns grew over the spread of the coronavirus, the Longhorns’ season would be suspended a day later. The Big 12 then called off all of its spring competitions on March 13.

After a disappointing 2019 season, Texas won this season’s first nine games and got off to its best start since 2009. None of those nine wins, however, were against teams that made the prior year’s NCAA Tournament. On Feb. 29, Texas rebounded from its first loss with an 8-7 victory over an Arkansas team that was ranked 15th in the final NCBWA poll.

How did the Texas women score two points in the Associated Press’ final basketball poll?