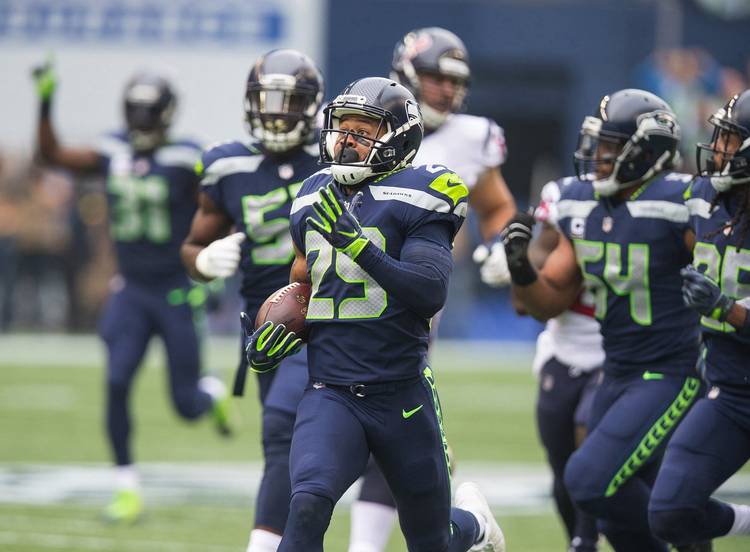 Texas exes Justin Tucker and Earl Thomas were selected to the NFL’s 2010s All-Decade team on Monday for their consistent play on any given Sunday.

Tucker, an undrafted free agent in 2012, became the most accurate kicker in NFL history with a 90.8% success rate. He was one of only eight players — and the only specialist — to be a unanimous selection out of 53 players chosen.

At Texas, Tucker played in all 52 games during his career from 2008-11 and was 40-for-48 on field goal attempts. His signature moment was drilling the 40-yard, game-winning field goal on the final play to beat Texas A&M in 2011, the final year of the rivalry.

Thomas was a finalist for the Jim Thorpe Award and set the Longhorns’ season record with eight interceptions in 2009. Thomas, the 14th overall pick in the 2010 draft, then went on to play the entire decade in the NFL. Thomas has 713 tackles in 140 career games.

Thomas was one of only three safeties picked for the All-Decade defensive team.