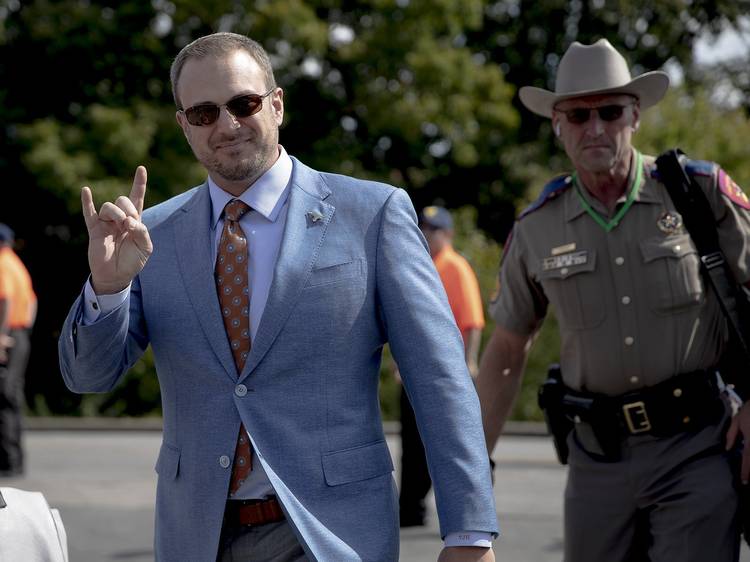 The Longhorns went out of state for the first time in the 2021 recruiting cycle Friday afternoon when three-star wide receiver Casey Cain, a native of New Orleans, picked Texas over a dozen other offers, including Houston, Vanderbilt and Virginia. The Warren Easton High product is a  6-2, 175-pound three-sport star who also participates in basketball and track.

The Longhorns’ 2021 class currently ranks first in the Big 12. Cain is the 11th pledge for Texas. Running back Jonathon Brooks pledged minutes earlier on Friday.