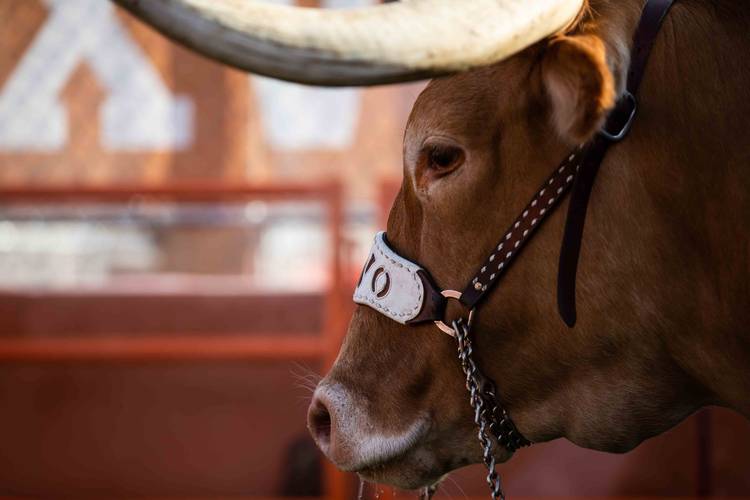 Texas athletes continue to excel in the classroom and move toward degrees, according to the most recent Academic Progress Rates issued by the NCAA.

Data released by the NCAA on Tuesday showed that all 20 UT sports recorded at least a 968 out of possible 1,000. Women’s soccer, women’s tennis and men’s tennis all recorded perfect scores.

APR scores measure how well athletes are remaining eligible and tracking toward their chosen degree. The NCAA can rule someone ineligible for competition if the athlete hasn’t made progress toward a degree in a given year.