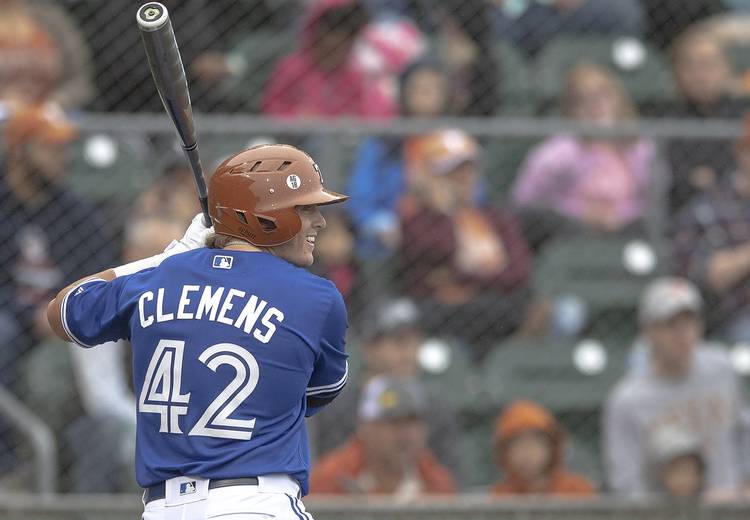 According to their individual pages on MILB.com, ex-Texas standouts Kacy Clemens, Zane Gurwitz and C.J Hinojosa were all released in the past week. Clemens had been a first baseman in the Toronto farm system. Gurwitz and Hinojosa were infield prospects for the Angels and Brewers.

Read more: Their baseball careers on hold, ex-Longhorns look for some spring training

ESPN reported last week that there would be “hundreds” of cuts in the minor leagues. The start of the Minor League Baseball season has been delayed due to the coronavirus pandemic, and there is no guarantee that a first pitch will even occur in 2020.

Clemens, Gurwitz and Hinojosa were not considered among their former employers’ top prospects. An eighth-round pick in 2017, Clemens hit .191 last season over his 112 games with A-Advanced Dunedin and Double-A New Hampshire. Gurwitz hit .263 in 2019 while competing at the same two levels as Clemens. Hinojosa, who was acquired last year in a trade with San Francisco, has played Double-A baseball for much of the past three seasons.

Former UT utility player Andy McGuire was also released by Toronto on March 30. Taken in the 28th round of the 2018 draft, McGuire compiled a 3.65 ERA and three saves in 41 minor-league appearances.