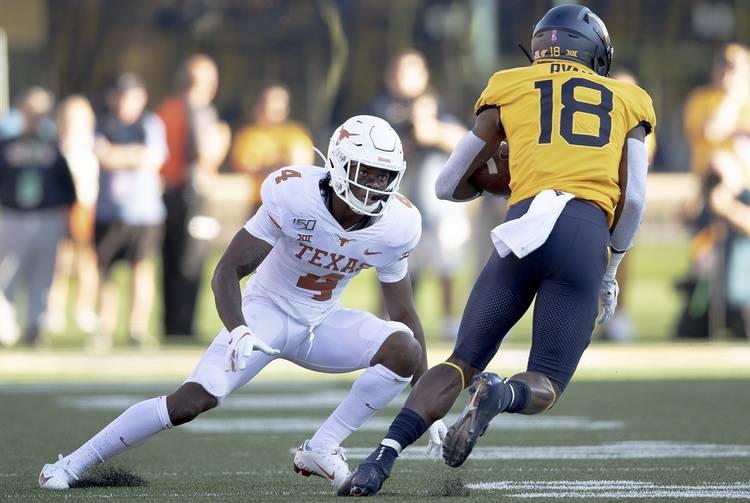 Texas defensive back Anthony Cook abruptly announced late Thursday that he was leaving the Longhorns for undisclosed reasons. The tweet was later deleted.

“Due to unfortunate situations I will not be playing another snap for the University of Texas,” Cook tweeted. “Has nothing to do with anyone or anything. Please respect my decision.”

Cook was a sophomore last season and started in seven out of 25 career games. He was part of coach Tom Herman’s breakout recruiting class in 2018 and considered to be in the mix for a starting job this fall.

Cook was the fifth-rated prospect on the American-Statesman’s Fab 55 list and a five-star recruit after finishing his high school career at Houston Lamar.

Editor’s note: This story was updated at 11 p.m. Thursday.

Taking advantage of an NCAA decision, Austin Todd announces his return to the Texas outfield