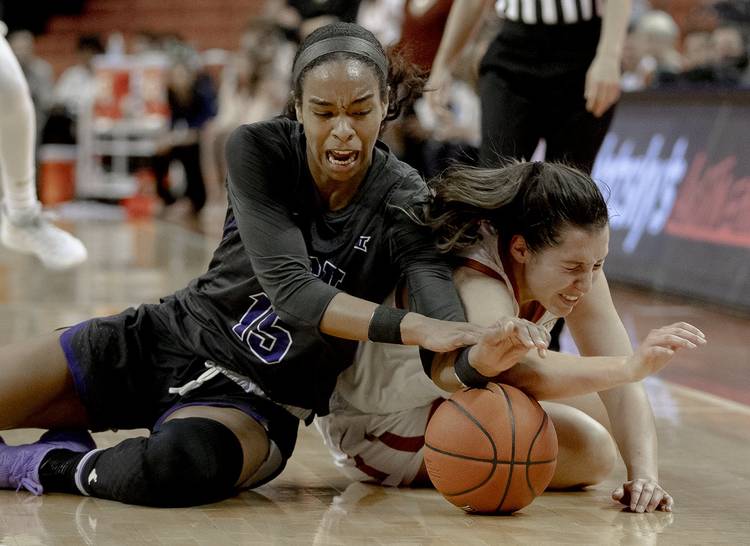 Basketball player Isabel Palmer has entered the transfer portal, a Texas spokesperson confirmed to the American-Statesman on Tuesday.

A 5-9 guard from Australia, Palmer was at Texas for only one season and has three years of eligibility remaining. Palmer came off the bench in 27 games this winter. She averaged 11.5 minutes, 3.1 points and 1.8 rebounds per game. In an 85-69 win over UTRGV on Nov. 20, Palmer scored a career-high 15 points and knocked down three 3-pointers.

Palmer is the second defector from the seven-player roster and five-member signing class that Vic Schaefer inherited when he took over for Karen Aston in April. Harvard graduate transfer Katie Benzan, who initially signed with Texas, will instead play at Maryland.

Longhorn Confidential: How does the recent news at Texas and Oklahoma State impact recruiting?