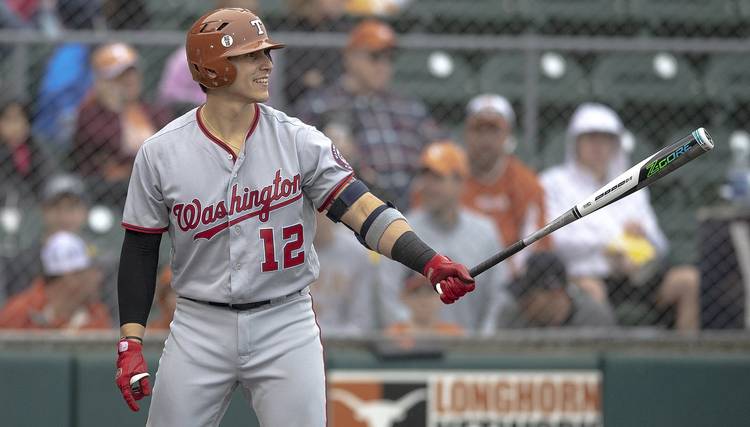 The Texas baseball program will have nine of its alumni vying for playing time in the major leagues this summer.

With Major League Baseball looking to start its 2020 season by the end of July, attention has shifted to the resumption of a spring training that was cut short by the coronavirus pandemic. Each of MLB’s 30 teams had the opportunity to put together a 60-man player pool by the end of this past weekend. Not all of the players in the pool will appear in the big leagues this season, but they will be eligible to play.

According to MLB.com, every franchise will start the regular season with 30 players on its roster. That number will be cut to 28 after two weeks and 26 players after 29 days. Every team can travel with a three-player “taxi squad” once the regular season begins.

Here are the ex-Longhorns who were placed in a 60-man pool: