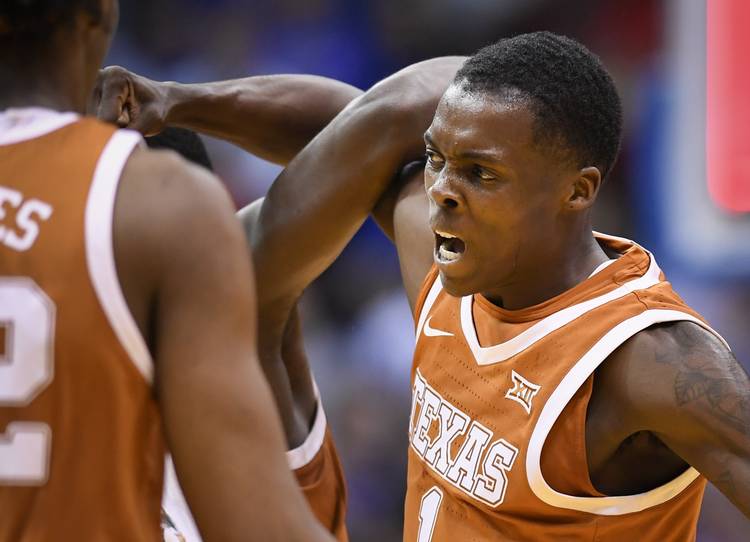 All players are tested for COVID-19 and must follow a strict set of protocols should anyone test positive. It’s the same protocols established for the UT football players’ return to offseason workouts in June.

The Big 12 had already established a series of staggered restart dates for various sports in June and July. “Decisions on the structure, schedule and components of training during the post Pandemic period will be made as circumstances dictate,” the league announced.

It’s likely that Texas will have more athletes test positive for the coronavirus, if other schools’ testing data is any indication. Baylor announced Monday that 25 athletes had tested positive so far this summer.

In mid-June, Texas announced that 13 football players had tested positive or were presumed positive. Coach Tom Heman recorded a public service announcement that said “we need a team effort to stop COVID-19.”

On Monday, Herman tweeted a Sports Illustrated story where legendary college football writer Tony Barnhart wrote, “So you say you want to see college football in 2020? Then put on a damn mask.”