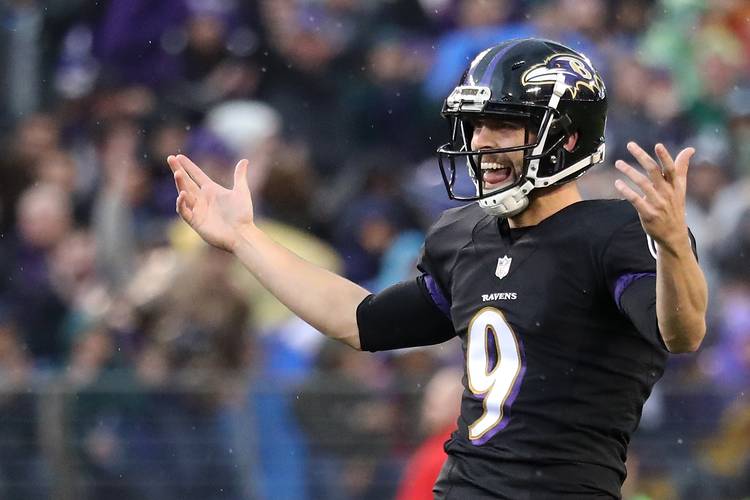 Baltimore kicker Justin Tucker celebrates after making a field goal against the Philadelphia Eagles on Dec. 18, 2016 in Baltimore. (Photo by Rob Carr/Getty Images)

For the second straight year, Earl Thomas was the highest-rated of UT’s NFL representatives while Calvin Anderson was the lowest. Thomas did lose seven points from the score he had in the video game’s 2019 edition. But with 88 points, he still edged fellow former Longhorn and current Baltimore teammate Justin Tucker.

The three Longhorns taken in the 2020 NFL Draft also received their first Madden ratings. With a score of 71, new Baltimore receiver Devin Duvernay received top billing in UT’s Class of 2020.

Below is a list of how the former Longhorns have been rated in Madden NFL 21. The game will be made available to the public on Aug. 28:

Golden: The song remains the same, but Texas’ changes are tremendous