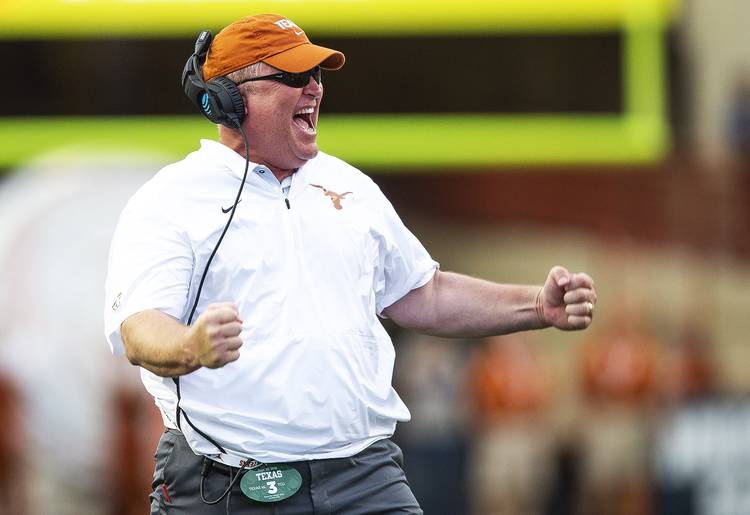 Myslinski is the second commitment for Texas along the offensive line, joining four-star offensive tackle Hayden Conner. Myslinski is the fifth pledge from out of state. The class ranks 12th in the nation and first in the Big 12.