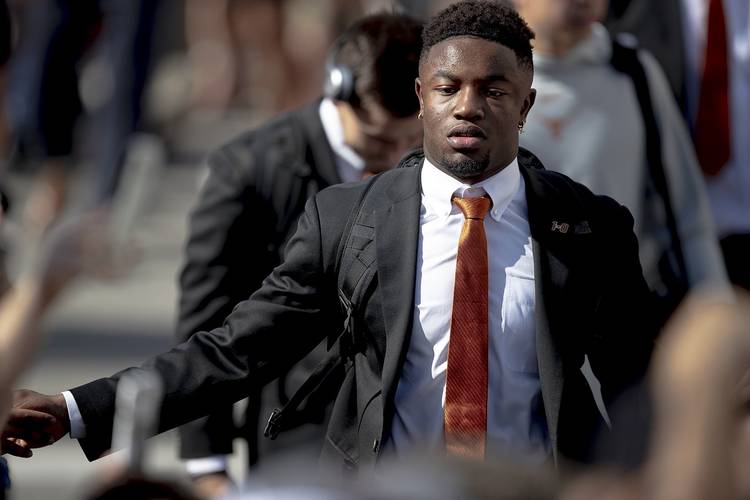 “With the recent shooting of Jacob Blake and the continued display of racial injustice in America, many players were filled with emotions and questions on why there is continued oppression against the Black community,” Thompson wrote.

“Collectively as a team, we gathered to discuss our concerns and where we should go moving forward. We chose to sit out practice to dialogue about how to better our society. We, as players, realized that addressing racial injustice is more significant than playing the sport that we love. Racism is embedded in our nation’s culture and we must take action to change this reality.

“If we want to change society and make the world a better place, it is paramount that we take measures to do so,” Thompson’s statement continued. “We want to work with churches to include social justice in their messages, set up monthly meetings with law enforcement for open dialogue, conduct interviews with officers on proper rules of engagement and what measures should be taken when police violate those rules.

“There are a multitude of ideas that we have drafted, and we must understand that this will be a continuous process. We must take a stand to do what is right; this must come to a stop. We must work together to restore peace within our nation.”

Texas coach Tom Herman has been openly supportive of his players taking public stances on social issues. He walked with the Horns to the State Capitol building earlier this summer not long after the death of George Floyd.

The university has not appeared to stifle anyone’s attempts to speak about societal issues.

The school is sensitive to what may be said going forward about “The Eyes of Texas” school song. The song’s lyrics and racial past was a flashpoint this summer, and school officials are now preparing for athletes to leave the field before the song’s traditional post-game singing.