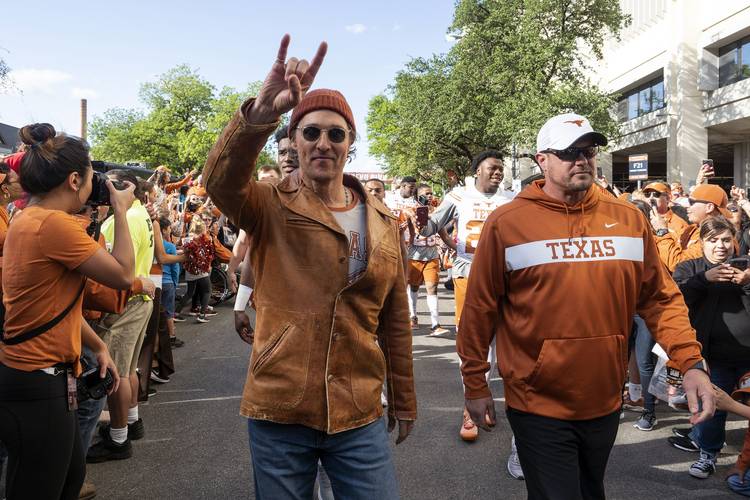 As it prepares to get a football season going during a pandemic, Texas announced on Wednesday that a series of changes will impact the atmosphere at Royal-Memorial Stadium. Texas is set to open its season with a home game against UTEP on the evening of Sept. 12.

Perhaps the biggest change concerns pregame activities. Tailgating around the Texas campus will be prohibited during the 2020 season. The third year of the Longhorn City Limits series has been scrapped. Bevo Boulevard has also been closed.

Additionally, Texas has decided that the Longhorn Band will not perform at the UTEP game. The band’s participation at future home games — Texas has a total of five on the schedule — will be determined at a later date.

Due to the coronavirus pandemic, Texas was already planning on limiting the amount of fans in the stands this fall. The expected capacity at Royal-Memorial Stadium will be 25%.