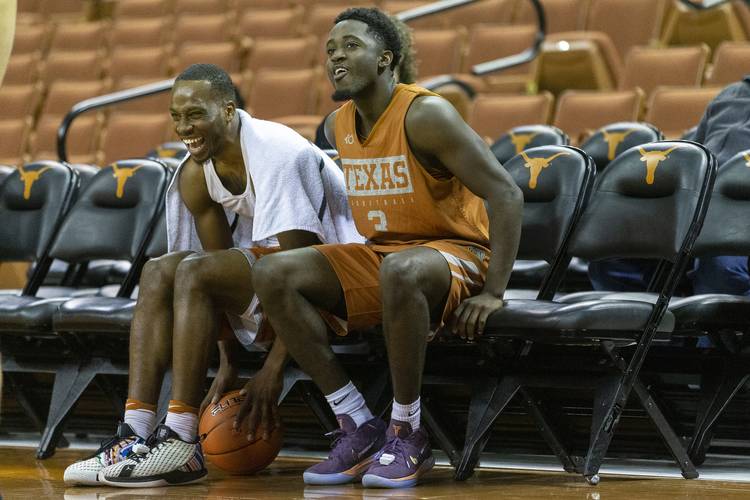 Put away your hula skirts and leis. Texas is still playing in the Maui Invitational this season, but it’ll be far, far from Ka’anapali Beach.

Tournament organizers announced Friday the eight-team men’s basketball tournament is being moved to Asheville, N.C., this season because of the coronavirus. The Longhorns are still expected to play three Power Five-level opponents, only the dates are now late November, possibly even early December. The schedule has yet to be finalized.

All tournament games will take place at the Harrah’s Cherokee Center in downtown Asheville.

“We couldn’t be more excited and deeply honored to bring the Maui Jim Maui Invitational here to Asheville,” Demp Bradford, president of the Asheville area sports commission, said in a statement.

North Carolina is expected to be the local fan favorite. Indiana, Alabama, Providence, Stanford, UNLV and Davidson are the other six tournament participants.

Texas has not released a revised basketball schedule since the COVID-19 pandemic upended college sports. The NCAA has announced the men’s basketball season is scheduled to begin on Nov. 25.

Texas officials are frantically trying to piece together a full non-conference schedule. Director of basketball operations Cody Hatt, the point person on crafting the schedule, had put together a remarkable slate with Gonzaga and Villanova expected to come to Austin.

Now, everyone inside Cooley Pavilion is holding their breath to see that it all comes to fruition. “It’s a moving target,” one source said.