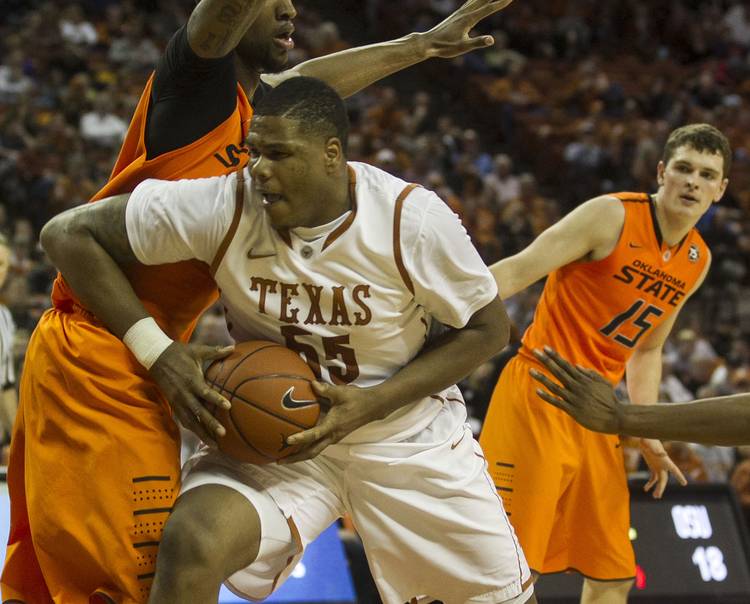 Texas center Cam Ridley will miss Tuesday’s game against Connecticut and likely many more after he broke his left foot in practice on Sunday, the program announced.

Ridley, the Longhorns’ second-leading scorer, will undergo surgery on Tuesday in Austin and is out indefinitely.

It’s a big blow for Shaka Smart’s team, which is riding a six-game win streak into Tuesday’s meeting with Connecticut at the Erwin Center.

Ridley has started all 11 games, averaging a double-double with 12.7 points and 10.0 rebounds in 26 minutes per game. He is shooting 63 percent from the field.

With Ridley out, Prince Ibeh’s minutes should go up. He’s averaging 1.2 points and 3.0 rebounds in 9.5 minutes.