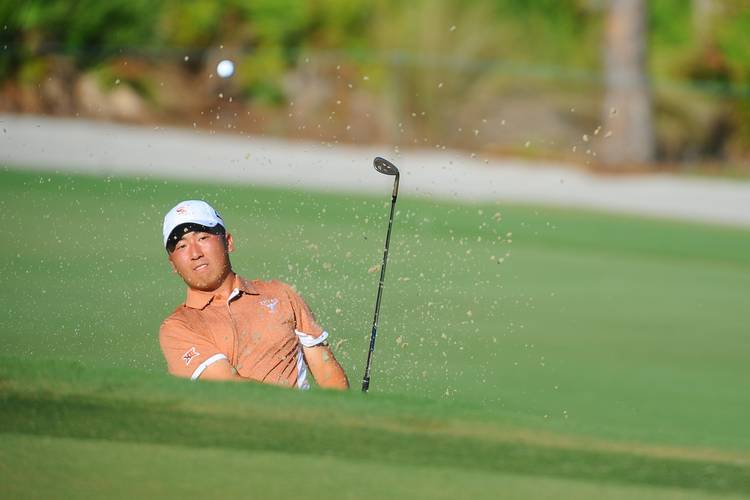 Doug Ghim won medalist honors for the first time as the Texas Longhorns came away with a win at the UT Longhorn Shootout at the UT Golf Club on Saturday.

The No. 15 Longhorns had five team members finish in the top eight as they shot 699, 11-under to take the win.

“Today was a really good day for our team—an individual victory by Doug Ghim, runner-up by Scottie Scheffler, and a tie for third by Steve Chervony,” head coach John Fields said. “Individual finishes like that allow the team to win and that’s what we did today.”

Ghim shot a 71 in the first round and a 65 in the final round to take the victory at 6 under par. He had seven finishes in the top-four before finally taking a win in his career at Texas.

Spencer Soosman had a top-five finish as he shot 69 in the final round to end up even on the day.

Gavin Hall finished in eighth place after shooting 146, 4-over for the tournament.

Taylor Funk rounded out the Texas golfers with a tie for 14th place after shooting 152, 10-over.