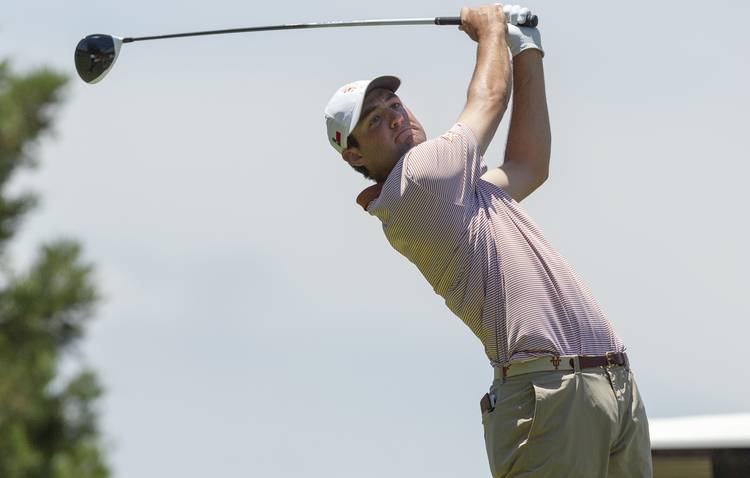 Ghim shot 66 on Tuesday at the Lonnie Poole Golf Course while teammate Scottie Scheffler shot 65. The team leads with a score of 544, 24 under par.

Scheffler’s 65 was the low round for Texas on the day and tied the senior’s season low. He made seven birdies in the round.

Ghim’s 66 followed up a 64 from the first round to have him sitting at 130, 12 under par. He leads Benjamin Shipp of N.C. State by a stroke. Ghim leads in birdies over two rounds with 14. He made six on Tuesday.

Spencer Soosman and Steven Chervony have each shot 140 through two rounds to sit tied for 22nd at 2 under par.

Hot ticket: UT to restrict availability of tickets to Texas’ rematch with USC